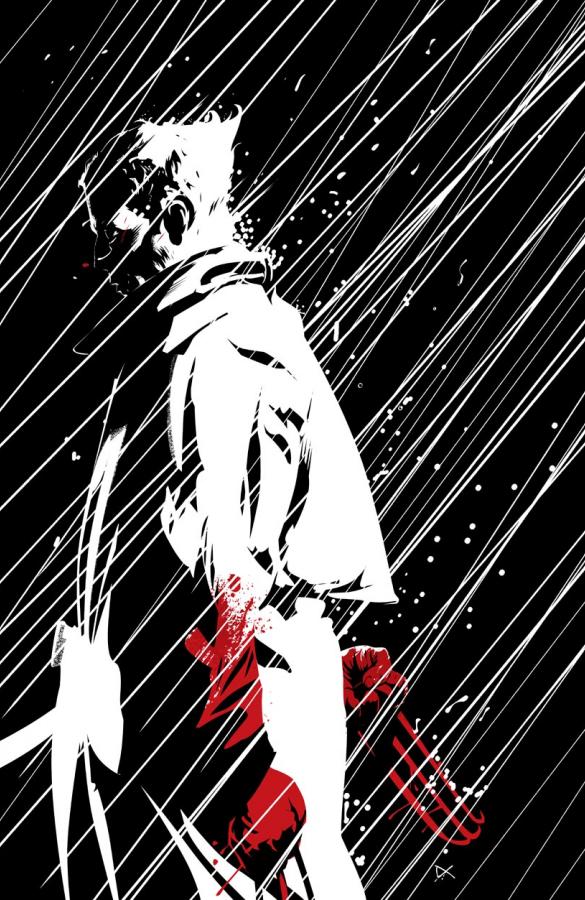 The Bowery, 1937. Jim Logan, the fiercest knife expert in New York, runs a seedy detective agency called "LOGAN & LOGAN"...along with his useless, halfwit brother, Dog. They're the best they are at what they do. But when a swanky dame named Mariko Yashida struts into the office, she opens up a world of hurt for Logan, forcing him to revisit his painful, bloody past.