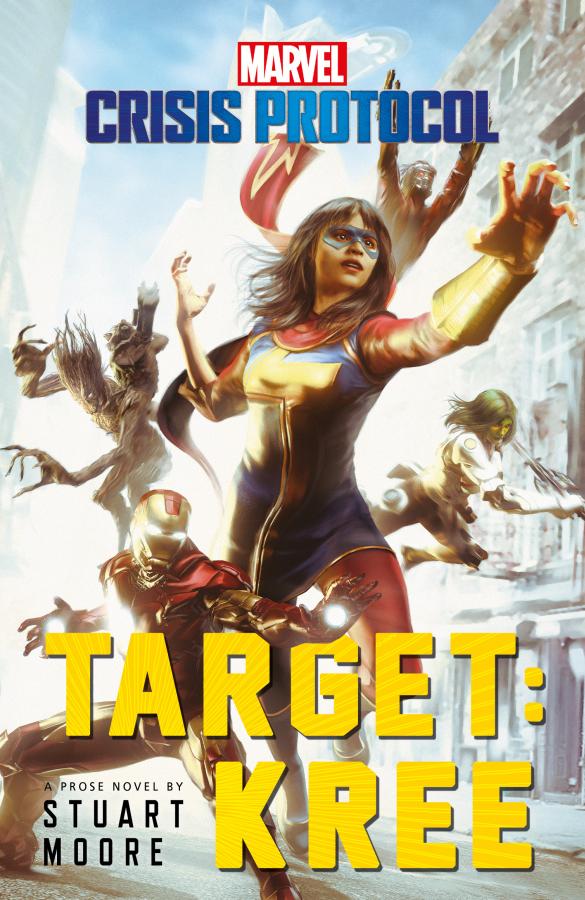 The Avengers clash with the Guardians of the Galaxy in a desperate search for a planet-killer, in this action-packed novel set in the world of the Marvel: Crisis Protocol game

Following the destruction of their world, a group of Kree refugees come to Earth to work for Stark Enterprises. But the Guardians of the Galaxy arrive soon after, believing that the world-killer is actually one of those Kree, now hiding out on Earth. But there are others after the killer too, and the Avengers have no choice but to respond – and both Tony Stark and Ms Marvel have to choose between the fate of the Earth and the people they care about.