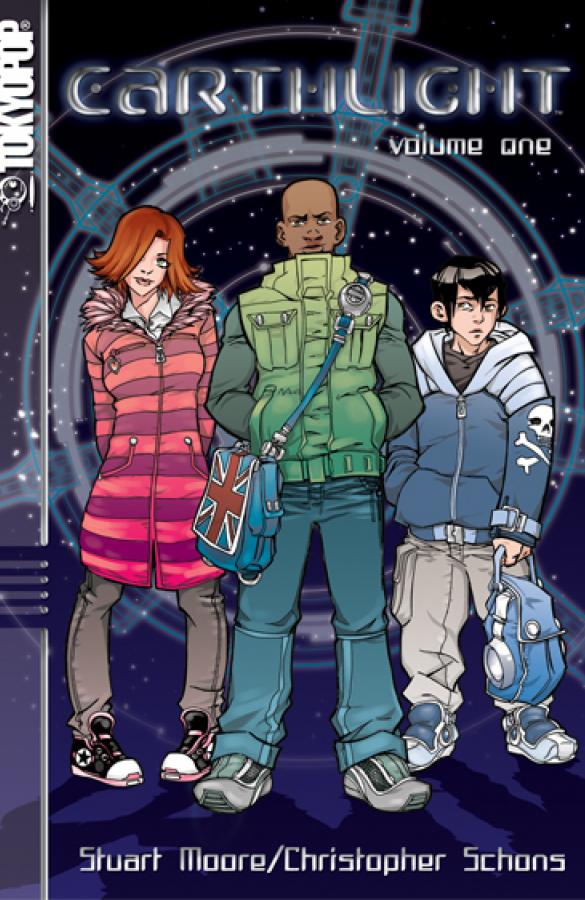 The year: 2068. The place: Earthlight Lunar Colony, an international melting pot of scientific discovery and global tensions. Population: 228 adults - and 42 kids. Fifteen-year-old Damon Cole, who's just arrived on the moon, is one of the first students at the new Earthlight Academy. It's tough being the new kid - but it's even worse when your mother is your teacher. And when your father is Chief Administrator of the entire colony, that's really asking for it.

Damon just wants to kick back and fit in. But soon he's drawn into the life of a pretty girl named Lise, and her abusive boyfriend. Can he avoid being drawn into a deadly fistfight at the top of the lunar dome? And if so, will he be ready for the terror that's coming—from the adult world?