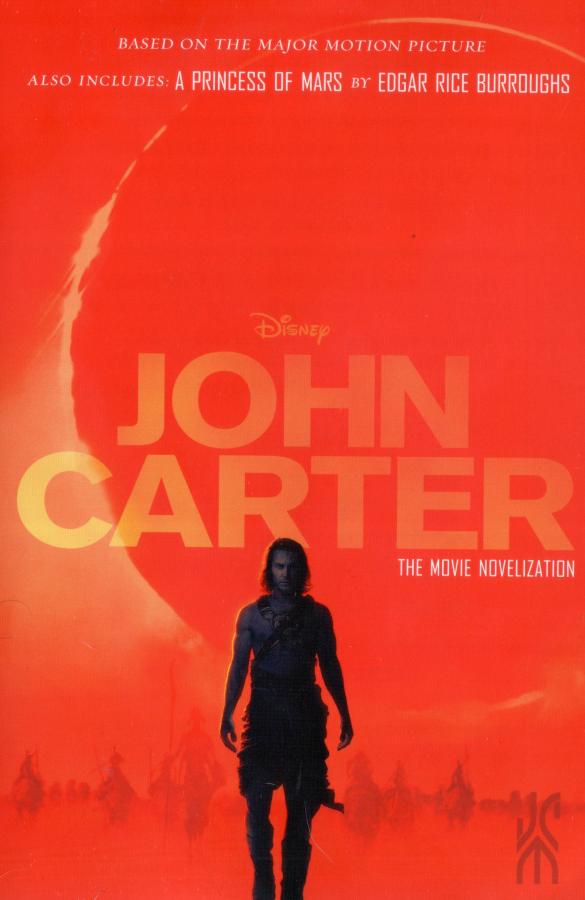 An adaptation of the 2012 film, which now has a strong cult following. I remember I was a little pressed for space here—there was so much packed into that movie! I'm convinced part of the reason for its lukewarm box office reception was that it was edited too tightly. Some beautiful sequences, like the airship battle, needed more room to breathe.

I wrote this immediately before the era of digital asset sharing. I still have my copy of the screenplay, watermarked and with a holographic Mickey Mouse head stamped at the top of each page.

Official Copy: The movie John Carter tells the story of a war-weary former military captain during the Civil War, who is inexplicably transported to Mars. He quickly (and reluctantly) becomes embroiled in a conflict of epic proportions amongst the inhabitants of the planet. The adaptation, written by Stuart Moore, wonderfully brings the movie's otherworldly action and adventure to the page, while keeping the themes of family, planetary survival, and loyalty at heart.

This book not only gives readers an amazing novelization of the upcoming John Carter film, but also the original text of A Princess of Mars, by Edgar Rice Burroughs. A Princess of Mars was the first book to feature John Carter, led to an eleven-book series featuring his adventures.