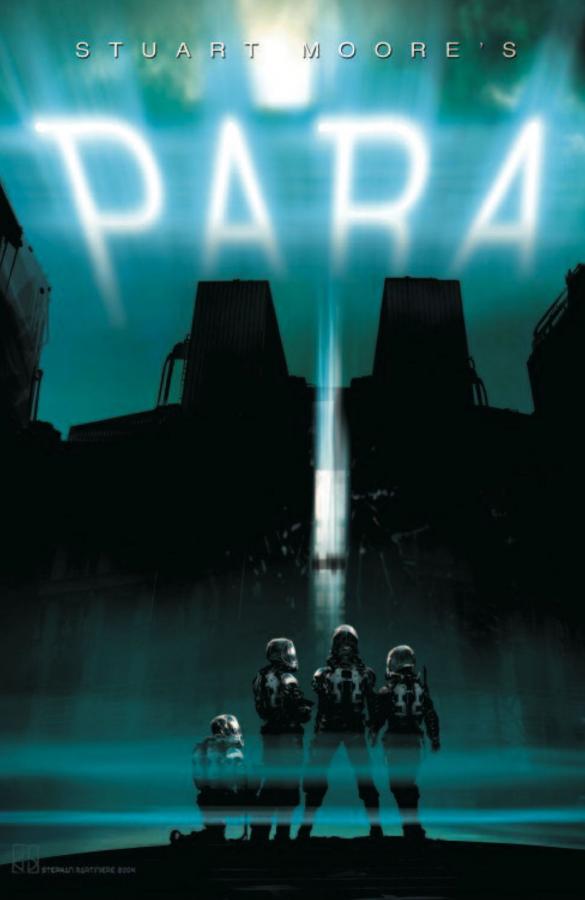 Deep beneath the heart of Texas it lies: the Supercollider, the world's largest, most powerful particle accelerator. But a horrific disaster in the mid-80s left it highly radioactive, killing everyone including the project's head scientist, Dr. William Erie. Now, twenty years later, Sara Erie—the doctor's daughter—is determined to find out the real story. But when Sara and an investigative team descend into the Supercollider, they find no bodies—just abandoned radiation badges, shadowy, inhuman figures that move very fast, keeping out of sight in the darkened tunnels, frogs frozen in an amber-like substance. And one word, scrawled repeatedly on the wall in blood: PARA.

What does it mean? The answer may be the key to the Universe's origins—or to its end.