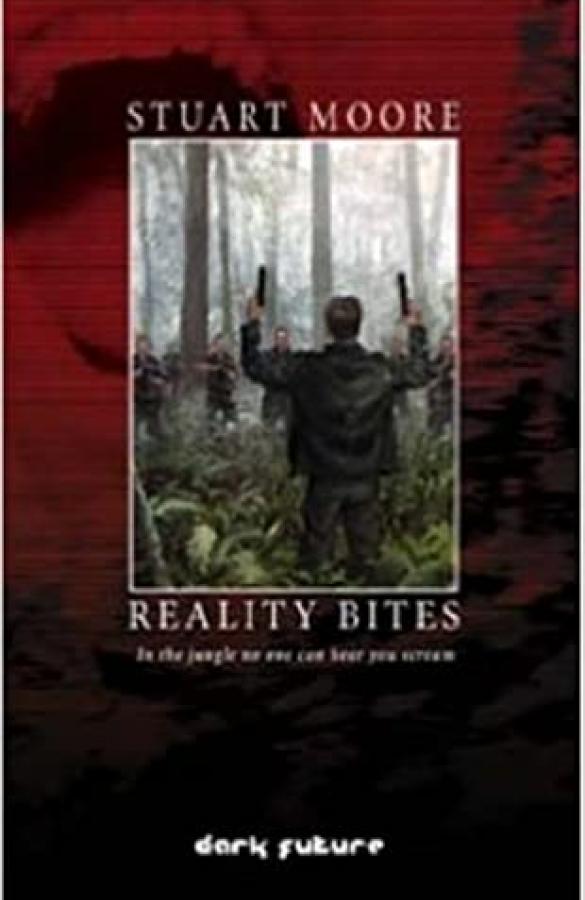 The sequel to American Meat. More satirical adventure set after the fall of civilization, in the WARHAMMER-spinoff world of DARK FUTURE.

My original title was CHIMERA DENTATA, which was judged "too Latin-sounding." Fair enough.

Official Copy: It's the day after the day after tomorrow and the civilized world fights hard to maintain its façade. Religious cults are growing more powerful by the day, the government is in the pocket of big business and shadowy forces control the corporations. Against this backdrop, animal rights campaigners wage a secret war on the corporations who experiment on defenseless creatures. Only one man, Batton MacKay, can stop the violence. And he's bringing his robot monkey with him!