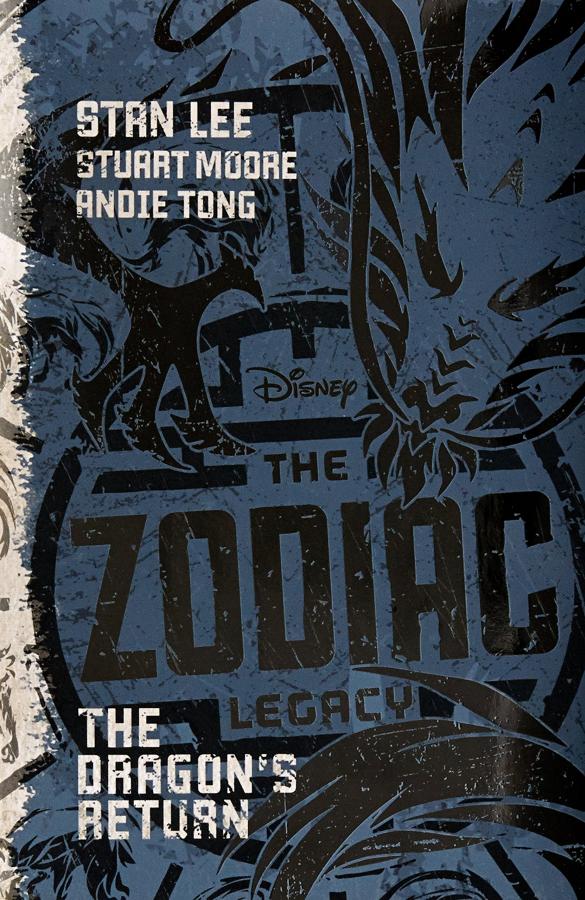 The Zodiac Legacy 2: The Dragon's Return

"This is a fast-paced, action-filled superhero adventure with a likable Chinese American protagonist and a unique look at the Chinese zodiac. Give to superhero fans, especially reluctant readers, who will be drawn into the story with the help of Tong's full-page illustrations." -School Library Journal

Middle volumes are tricky, but I think we managed to raise the stakes and flesh out the characters here. Cowritten by me and Stan Lee, with full-page illustrations by Andie Tong.

Official Copy: In this second illustrated novel of The Zodiac Legacy series, the dangerous dragon power only grows stronger within Jasmine, and Steven struggles to hold their ragtag team together. But as alliances become strained, the line between the "good guys" and the "bad guys" becomes blurrier and blurrier. And it all culminates in a major cliffhanger that readers won't see coming!

"The Zodiac Legacy: The Dragon’s Return is an exciting, fast-paced adventure. And the illustrations are just as fantastic as the first novel. This sequel doesn’t disappoint....There are plenty of twists and turns in this story full of intrigue, drama, and super powers." - SciFiChick.com