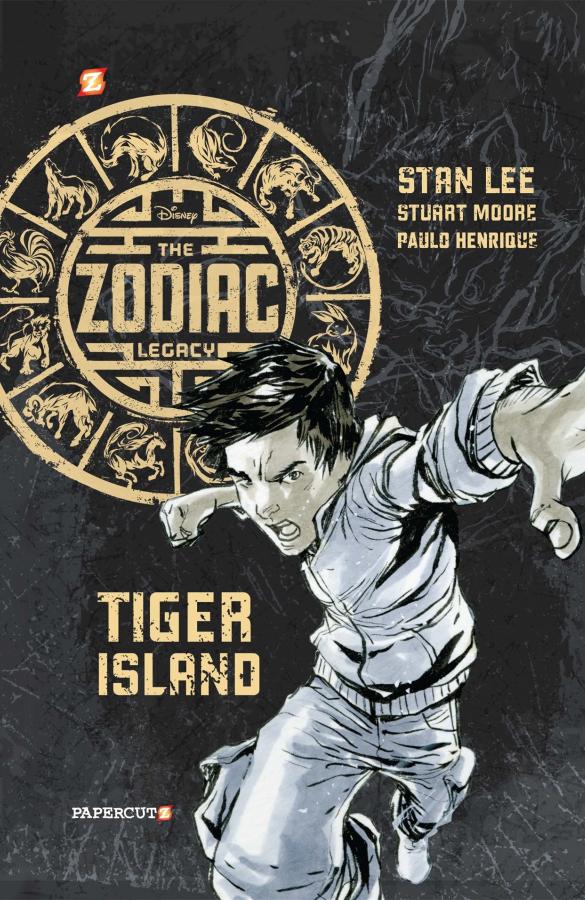 The first graphic novel spun off from the popular ZODIAC LEGACY prose novels, which I cowrote with Stan Lee. I wrote the graphic novels solo.

When twelve magical superpowers are unleashed on the world, a Chinese-American teenager named Steven will be thrown into the middle of an epic global chase. He'll have to master strange powers, outrun super-powered mercenaries, and unlock the mysterious powers of the Zodiac.